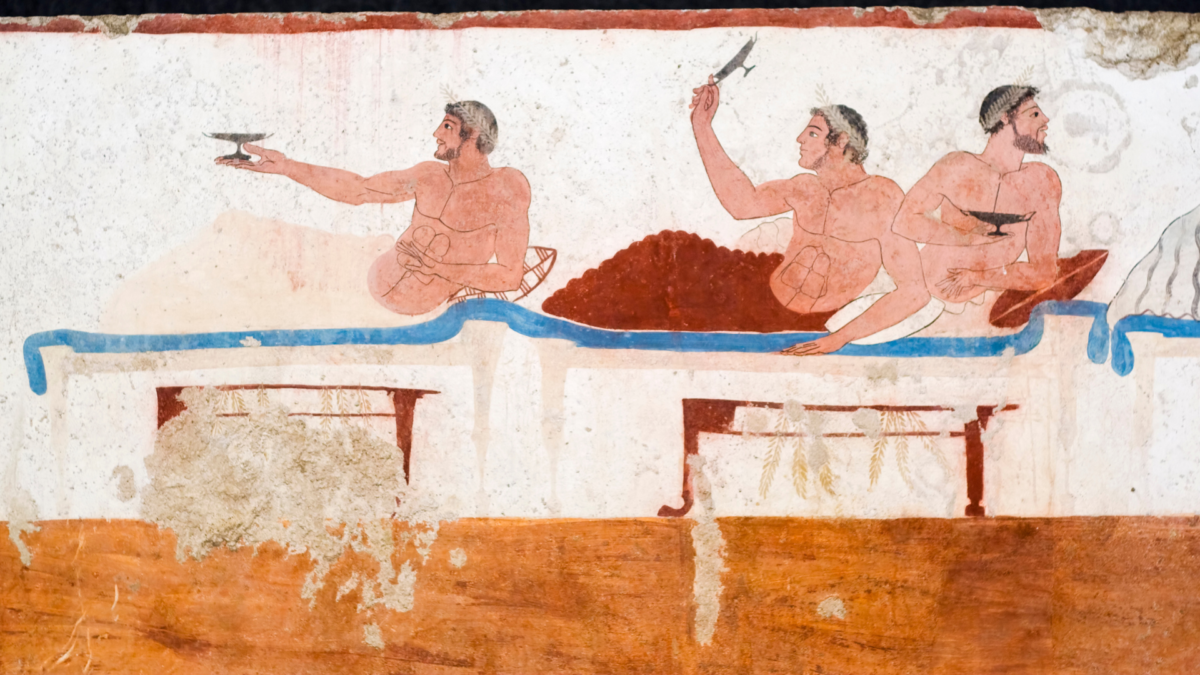 The ancient Greeks and Romans usually drank their wine mixed with water.

But why did they do this? And why aren’t we used to doing that anymore?

Before we go ahead and answer these stimulating questions, make sure to visit our website and book one of our Signature Tours to learn everything about wines on the beautiful island of Santorini!

The ancient Greeks and Romans indeed mixed water and wine – but technically they put wine in their water more than they put water in their wine. At that time, wine was also considered a way to purify and improve the taste of (often stagnant) water, but mainly by mixing wine with water, they could avoid all the unpleasant consequences of still wine.

How dilute was the water/wine mixture?

Three or four parts water to one part wine are usually reported but other ratios have also been recorded. There are also reports of adding lemon, spices, or even seawater to dilute the wine. You may have heard of a mixture of honey and wine that sounds strange today but was very popular back then.

The correct proportion of the mixture followed the activity of each wine. The most active, which accepted the greatest involvement, was Ismarus. With three glasses, Odysseus got drunk and then blinded the Cyclops Polyphemus.

Drinking wine that had not been mixed with water (“still wine”) was considered barbaric and was only used by the sick or during travels as a tonic.

They made sure that the water they used for diluting the wine came from a spring, a “secret fountain” or a “cold well”. Thus, along with mixing wine with water, the ancients succeeded in cooling it at the same time.

Since we have better water sources today (and of course better wine), we no longer need to water our wine. 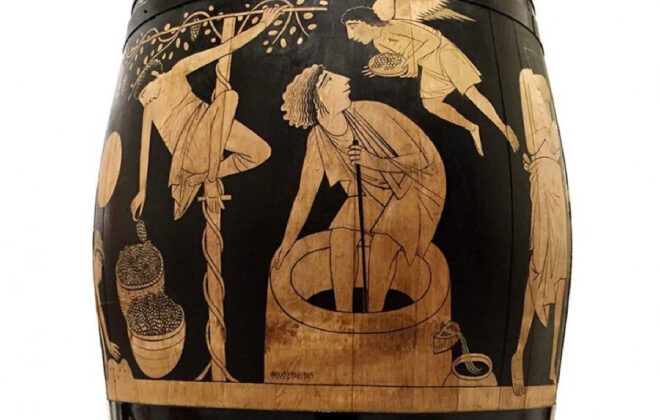 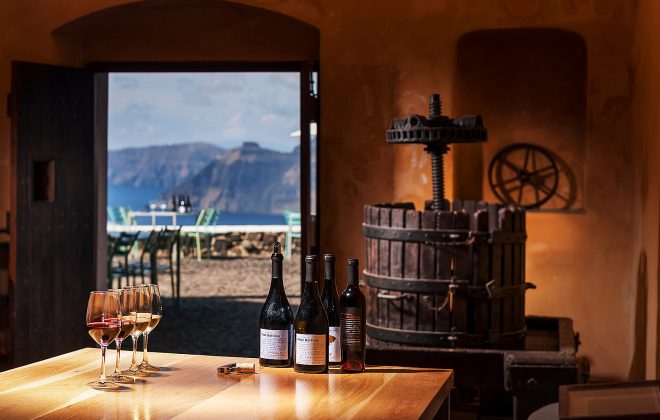 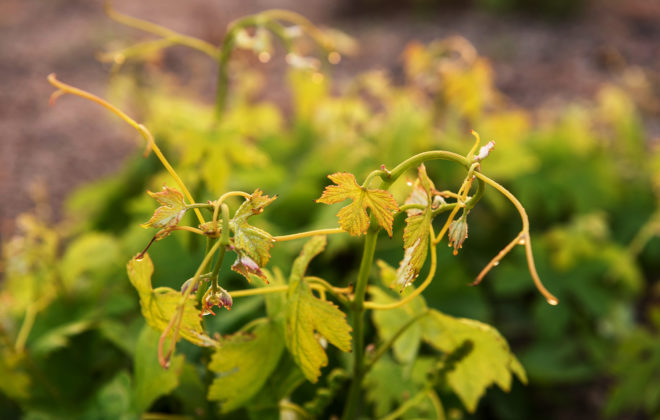