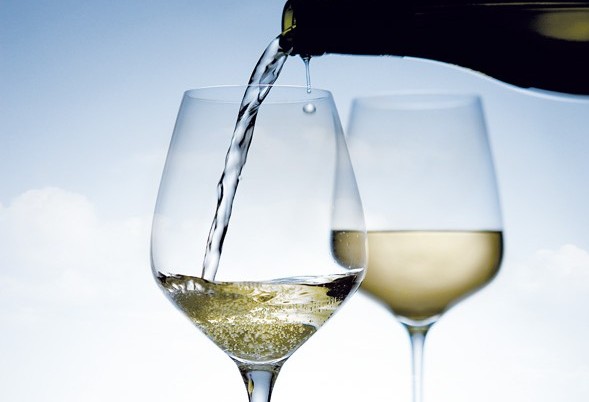 White wine is a wine that is fermented without skin contact. The colour can be straw-yellow, yellow-green, or yellow-gold. It is produced by the alcoholic fermentation of the non-coloured pulp of grapes, which may have a skin of any colour. White wine has existed for at least 2500 years.

The first trace of wine that has been found dates to 7500 years ago, in present-day Iran but the results of archaeological excavations have not been able to determine from which time wine began to be produced. Epigraphy tells us about the presence of wine in the Middle East: it was produced in the “High Country” (the mountain borders between Anatolia and Armenia) and then imported into Mesopotamia especially from the 3rd millennium BC.

In Ancient Greece wine had already been developed and used since Hippocrates, a physician born around 460 BC who commonly prescribed it to patients. “Vinous white wine” and “bitter white wine” were used among his remedies – a sign of diversity in production at that time.

In Roman times the type of viticulture practiced by the Greeks was their model for a long time and production included white wine. Rich Roman patricians organized banquets where the cost of the food was a sign of prestige. In the range of expensive products wine played a predominant role. The richest citizens built sumptuous villas in the Bay of Naples where the vine had been cultivated since its introduction by the Greeks.

The aminum or ancient grape produced a sweet white wine produced as mulled wine resembling modern-day Madeira. The conquering of regions more and more to the north encouraged the Romans to cultivate the vine and to produce lighter and less sweet wines. It also encouraged them to seek new wild varieties adaptable to these distant areas where the Mediterranean varieties showed their limits. For example, vines were planted on the banks of the Rhine to provide the Legions with a healthy drink as opposed to water which was rarely drinkable. The wine was drunk cool in summer and warm in winter a practice which still continues in the 21st century. 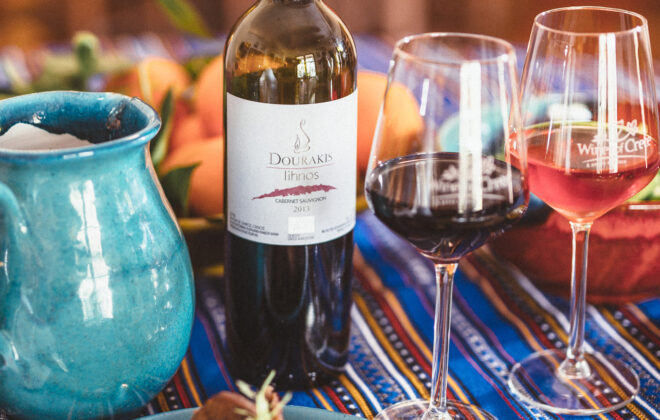 Are you drinking your wine correctly? 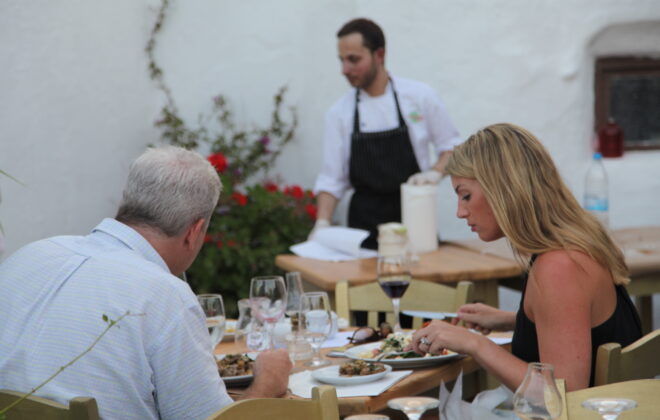 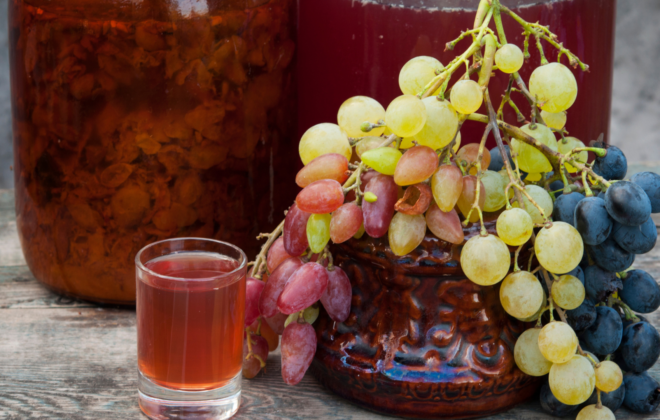 A Brief History of Vinegar around the World