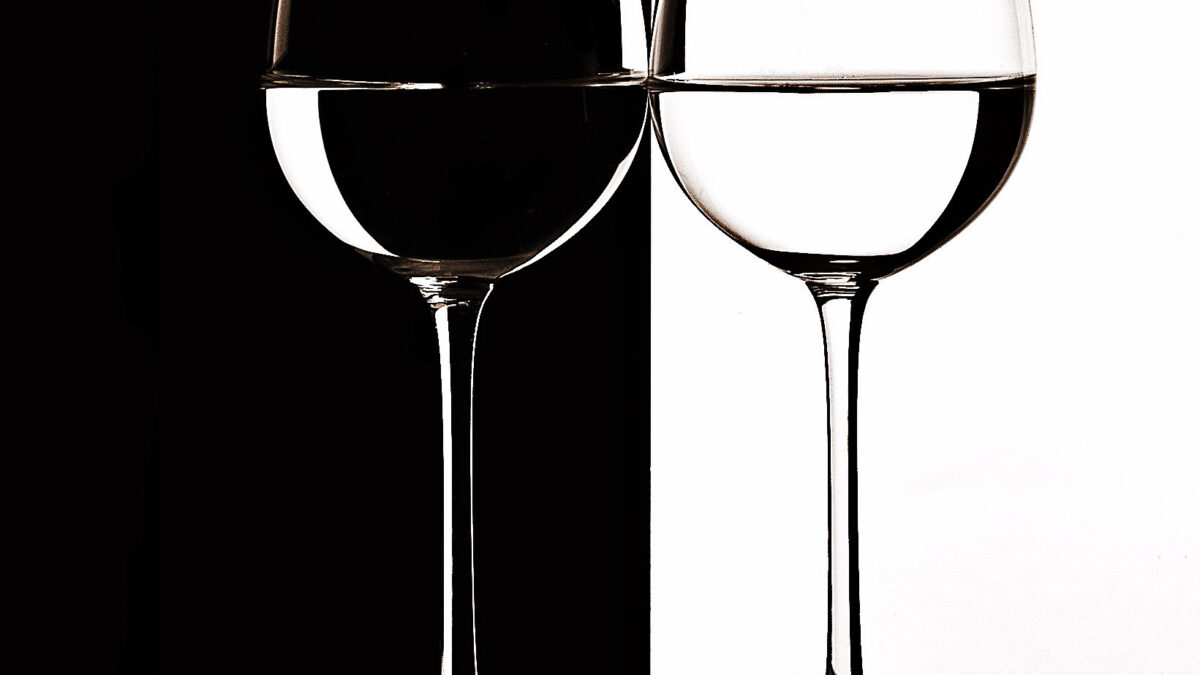 An agricultural product, wine is tied to nature, so vines are influenced by weather patterns, orientation to the sun and soil hydration. And vineyards planted near grow and are cultivated differently than those situated inland, away from water.

The average consumer may not consider these factors when choosing or drinking a bottle of wine, but they play an important role in what’s in your glass.

A coastal region or coastal vineyard is just that: vines that grow near a large body of water. However, coastal vineyards are not necessarily planted on a cliff at water’s edge. They can be near a coast or influenced by the coast, as in the case of South Africa’s Coastal Region, which is within 100 miles of the Southern Ocean.

Vineyards closer to the ocean are more susceptible to the dynamic weather that comes [off the water] because they are less protected than lower lying vineyards inland. A strong gust can bring in cold air and fog and bring the temperature down drastically in only a matter of minutes, so the daily climatic conditions can change on a dime. This allows for a long growing season.

Many coastal wine regions have a maritime climate, which, according to the Wine & Spirit Education Trust (WSET), “are characterized by cool to moderate temperatures and a low annual difference between the hottest and coldest months.”

Some coastal vineyards are planted at high elevations, often above the fog line, which is a viticultural boon. These areas have relatively stable temperatures that affect the grapes’ ripening ability since there’s little diurnal swing, or temperature fluctuation between day and night. Vines above the fog line can enjoy sun exposure all day, which is beneficial for ripening.

Those waves and cool ocean temperatures often dictate the winds that cool down the vineyard sites. Wind is so important in viticulture that many of them have their own names: in South Africa there’s the Cape Doctor, a southeasterly wind that funnels down the mountains and creates a fog layer that blankets vineyards; in Chile, the Humboldt Current comes up from Antarctica to cool the hot, arid climate. These winds tend to be most prevalent along coastal sites and protect the vines in a variety of ways. 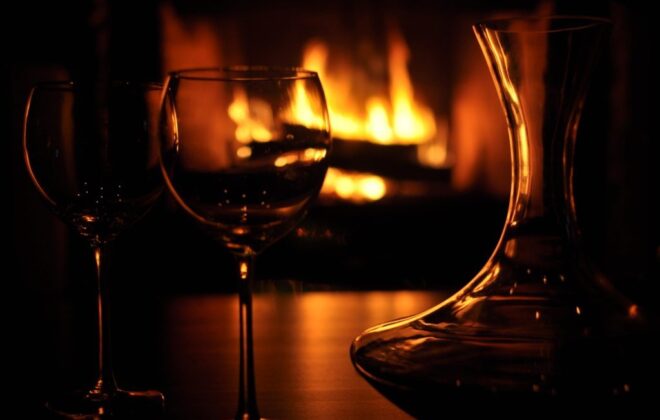 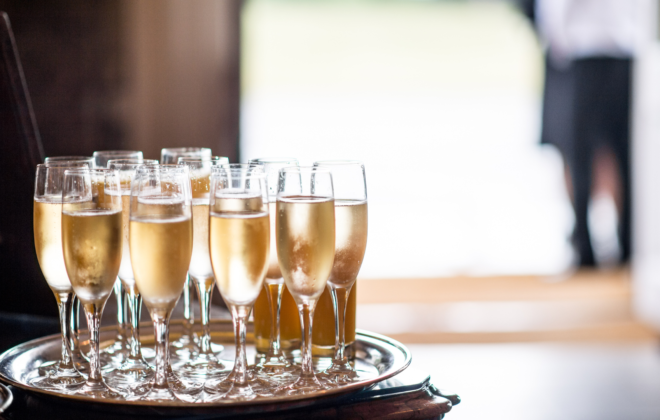 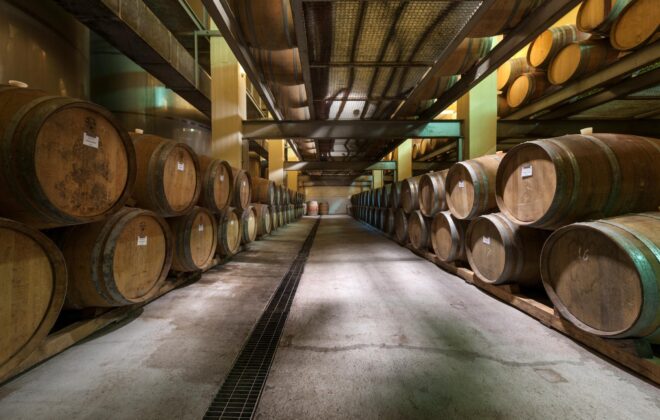 The components of wine