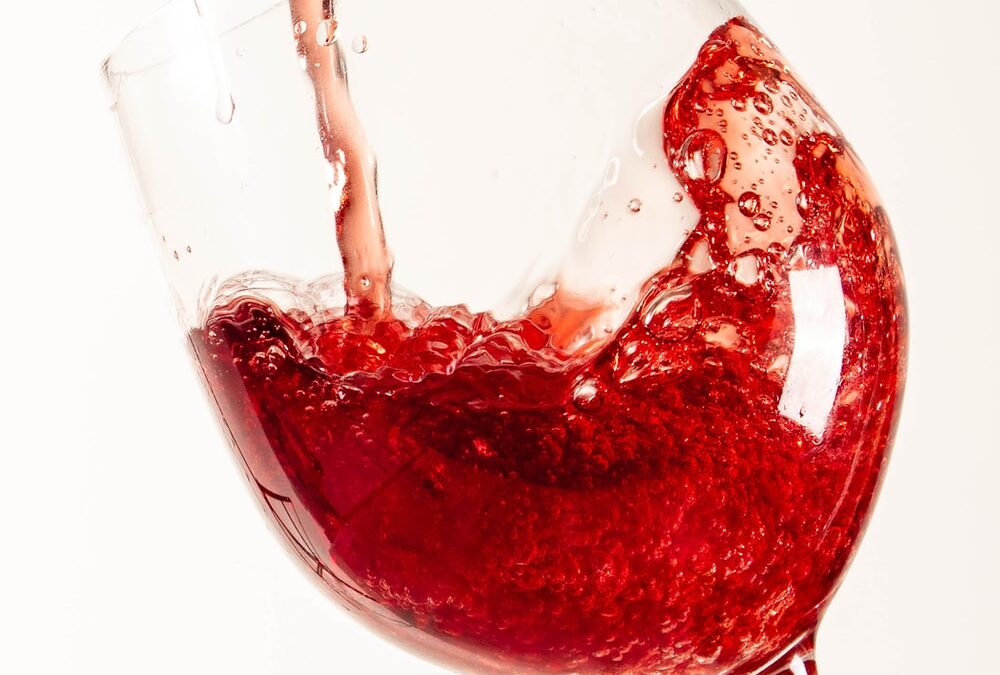 One of the fastest-growing segments in the wine market isn’t actually wine, at least, not technically. Sales of de-alcoholized wine, aka non-alcoholic wine, rose 43 percent in the first half of 2021, according to Nielsen, making it the second-fastest-growing category of wine last year. Clearly many consumers see these products as a way to moderate their alcohol consumption or caloric intake. But do they offer satisfaction for serious wine drinkers?

De-alcoholized wine is produced after fermentation in one of three ways: vacuum distillation, spinning-cone technology or reverse osmosis.

Vacuum distillation raises the temperature of the wine to between 75° and 85° F and passes the wine through a distillation column. At this relatively low temperature, volatile compounds—many of which give wine its aromas—separate from the wine via evaporation. Some are collected for later use. A second pass through the column removes the alcohol, after which any collected aroma compounds are blended back into the now de-alcoholized wine. De-alcoholized wines produced via vacuum distillation typically show a notable lack of aromatics, despite the attempt to save those compounds.

Spinning-cone technology refines the vacuum distillation method. Multiple rounds of low-temperature evaporation take place. Rotating, inverted cones produce centrifugal forces that create an extremely thin film of wine from which producers can quickly and efficiently extract component parts: aromatics, then alcohol. After the alcohol is removed, the aroma compounds are reintroduced into the now de-alcoholized wine.

Reverse osmosis filters wine at a molecular level, separating components based on molecular size. Alcohol is filtered out and discarded, aromatics and other flavor compounds are retained and a volume of water equal to the alcohol removed is blended back into the de-alcoholized wine. Molecular filtration at this level does not require increasing the wine’s temperature, one of the primary benefits that helps wines de-alcoholized by reverse osmosis retain greater varietal character and wine-like structure.

While producers try to restore aromatic compounds to de-alcoholized wine, the alcohol is often what makes these aromas volatile. No alcohol means it’s harder for the smells to reach your nose. And the process can also remove tannins. Alcohol and tannins give wine a lot of its structure.

For those trying to cut back on alcohol, de-alcoholized wine offer obvious benefits. A 5-ounce glass of red wine is typically 12 percent to 15 percent alcohol by volume and about 125 calories. A 5-ounce glass of de-alcoholized red wine is 0.5 percent alcohol by volume and about 30 to 35 calories, while still retaining potentially beneficial polyphenols like resveratrol.

Although serious wine drinkers may find de-alcoholized versions tough to swallow, consumer interest suggests that wine companies will continue to work to improve and expand these product offerings. They clearly hold appeal for a particular group of imbibers. 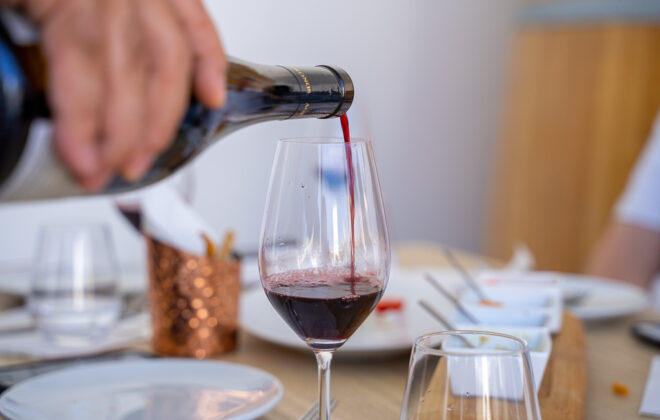 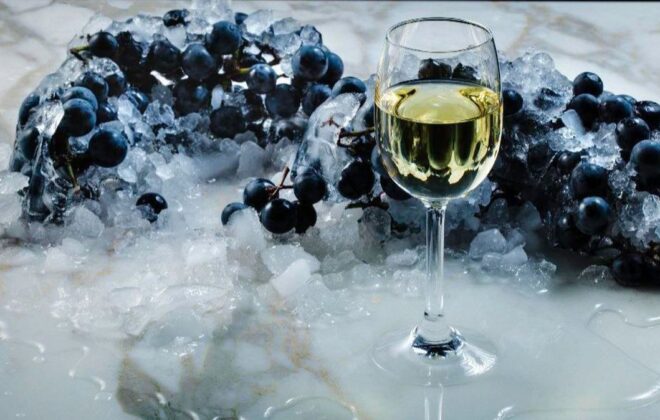 Ice Wine: What is it?