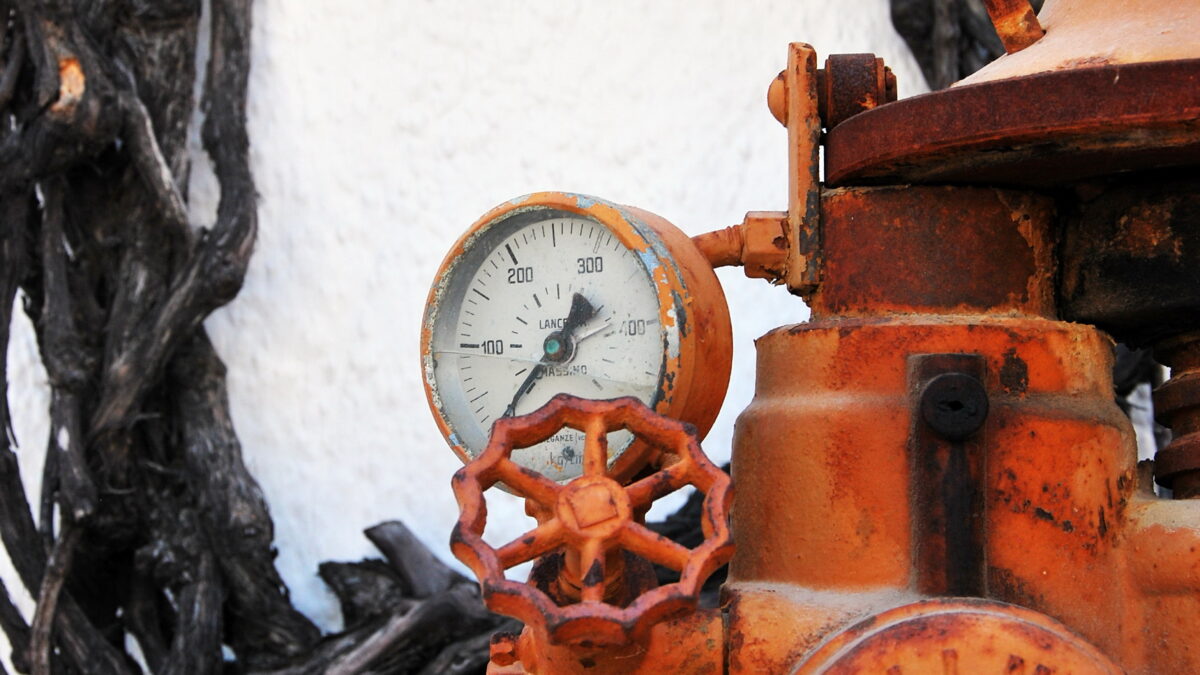 History of the Wines of Santorini

In its early geological history, Santorini was the core of an ancient volcano that erupted in about 1640–1620 BC. A large part of the island became submerged, creating the modern day archipelago. Wine was made on the island in Greek and Roman times, but the region became particularly noteworthy in the Middle Ages when Crusaders captured control of the island from the Byzantine empire after Constantinople was sacked in 1203. One of the crusaders was a Venetian nobleman whose family maintained control of the island until 1336 when it became part of the Venetian maritime state Duchy of Naxos.

Under the Venetian influence, with this extensive trade network and maritime control, Santorini wines were widely exported throughout the Mediterranean and Europe. The wine was particularly prized for its ability to withstand the month long sea voyages due, in part, to its sweetness and high alcohol levels. So highly valued was Santorini wines during this period that when the Ottoman Turks captured the region in 1579, they still permitted the uninterrupted trade of the wine even though the religious edicts of their Muslim faith generally forbids alcohol.One explanation for the Turks concession was that the poor soil and perilous topography of the island, with cliffs running right to the sea, made the cultivation of other cash crops difficult. When the Russian Orthodox Church adopted Santorini wine as the official Eucharistic wine of the church, the Ottomans allowed the island producers to trade freely with Russia even during the frequent wars between the two empires.

During the early 19th Century a variety of wines were produced in Santorini, both red and white. The best red wine was called Santorin (or Santo, Vino di Baccho), representing a dry fine-tasting claret, with an approach to port. The most famous white wine was called Nykteri (Vino di Notte or night wine). There were two varieties of Nykteri, one named Kalliste, being stronger and richer; the other, called Elia, was somewhat weaker, but both are mentioned to be equal to the best French wines, particularly for table use. The “king” of Santorini wines, however, was the Vino Santo, occurring in two varieties: dark-red and amber coloured. This wine was sweet, rich, very dry, and has a strong stimulating aroma.The quantity of wine exported was 45-50,000 barrels per year (from 36 to 40 thousand hectoliters). 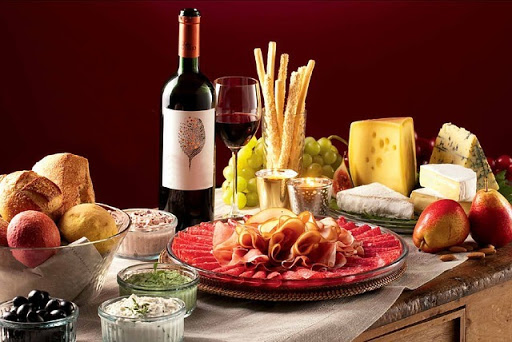 The art of wine and food pairing 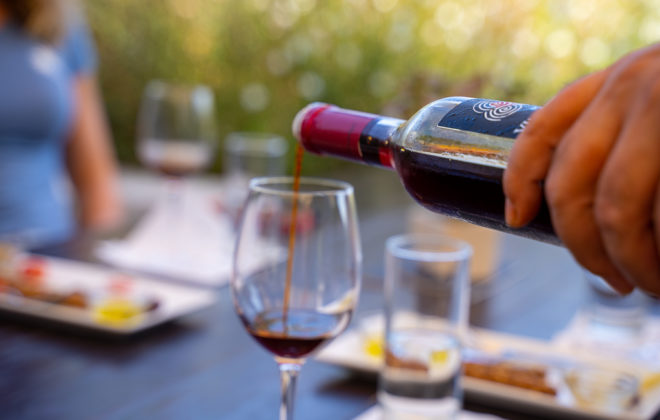 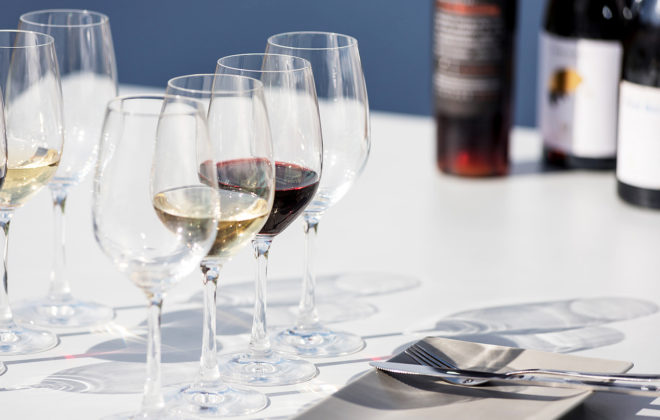